Home  ❭  News   ❭   OP-ED: THE GOVERNOR MUST RE-ENGAGE THE LEGISLATURE TO RE-OPEN THE STATE

OP-ED: THE GOVERNOR MUST RE-ENGAGE THE LEGISLATURE TO RE-OPEN THE STATE 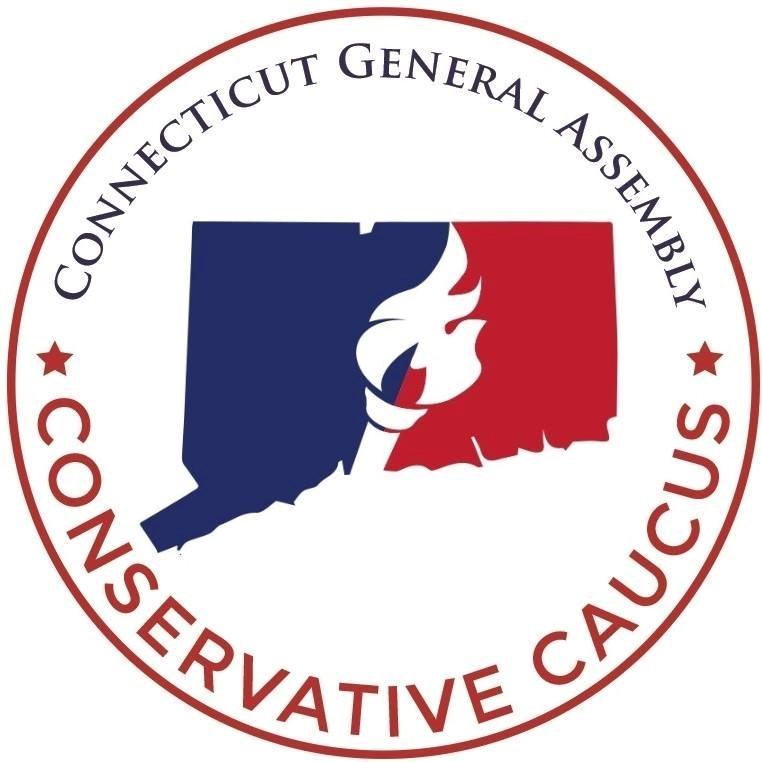 I am glad to have joined my fellow members of the Connecticut General Assembly Conservative Caucus in issuing this Op-Ed to various Connecticut newspapers on this date.

THE GOVERNOR MUST RE-ENGAGE THE LEGISLATURE TO RE-OPEN THE STATE
Governor Lamont has seized the legislature’s constitutional policy-making authority and is now singularly ruling over the people of this state – well beyond any emergency powers granted to him under state statute. Sadly, many legislative leaders and members of the press don’t seem to care. Nevertheless, to preserve the rule of law for future generations, it must stop now. The legislature duly elected by the people of this state to propose, debate, and establish public policy across 36 Senate districts, 151 House districts and 169 diverse municipalities must be involved in determining where, when, and how to restart Connecticut’s economy. It is antithetical to our American system of built-in checks and balances between co-equal branches of government that such monumental policy choices are being made for 3.5 million people on the whim of one single man.

When the Governor first declared a state of emergency in the face of a new and uncertain threat, “flattening the curve” to prevent our health care facilities from being overwhelmed was the mission. The Governor was given wide latitude to unilaterally plan that mission. Now that that mission has been accomplished, the Governor no longer has any legal or moral justification to retain plenary executive power and must now reengage the legislature.

The people of this state are hurting because of this governor’s unilateral, confusing and often contradictory dictates. Businesses are suffering and closing forever. Business owners, employees, friends and family seek clarity and consistency – many wanting to know what their legislators are doing to help them save what is left of the businesses they have spent their lives building. With the state legislature having been neutered and stripped of its constitutionally-mandated policy role, the Connecticut General Assembly Conservative Caucus has been relegated to raising our constituents’ concerns to the governor in the only manner left open to us, by letter.

Three times the Conservative Caucus wrote Governor Lamont, proposing more effective and less damaging alternatives to his overbearing mandates. To date, each of those letters remains unanswered. Unfortunately, the Governor has not simply turned his back on the peoples’ elected representatives, but has now replaced us with highly paid out-of-state consultants.

Under Connecticut General Statutes section 19a-131, the Governor has the authority to implement a plan created by a Public Health advisory committee. That committee should have included not only local experts with an intimate knowledge of our state, but bipartisan legislative leadership. Instead of following state statute, Governor Lamont created his own “Reopen Connecticut Advisory Board” – a group of mostly out-of-state millionaires without a single member of the General Assembly and which considered itself exempt from all open government and Freedom of Information laws.

Then, when his Advisory Board collapsed under its own incompetence, the Governor spent $2 million of taxpayer money (without legislative approval) to hire an out-of-state consulting firm to decipher and unpack his dozens of disjointed and often incomprehensible executive orders. At every turn, Governor Lamont could have, and should have, valued, respected and consulted the state legislature in formulating policy for the people of this state. Yet at every turn, he ignored the peoples’ representatives and consolidated decision-making power in himself. For Connecticut to emerge from the worst economic disaster since the Great Depression – in no small measure, self-inflicted – the legislature must be part of the policy decisions related to reopening the state.
The strategy of the Governor’s orders, and reasoning for allowing some businesses to operate and not others, remains a mystery. One can purchase art supplies at a large chain grocery store but not at a small local art supply shop.

Hundreds can work in a factory for an entire workday, but cannot attend a house of worship for an hour. Even with Phase I of the Governor’s reopening plan upon us, he is still unilaterally changing plans and executive orders on a whim and without reason or warning. Flying by the seat of his pants is eroding confidence and breeding fear and uncertainty. This is not good leadership or public policy. People, families and businesses deserve a sound, detailed, common sense plan their elected representatives are part of creating.

Now is the time for Governor Lamont to work with the legislature to responsibly re-open Connecticut.